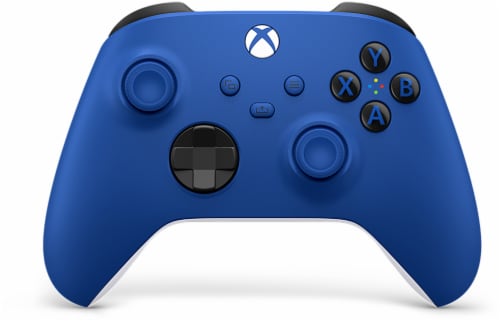 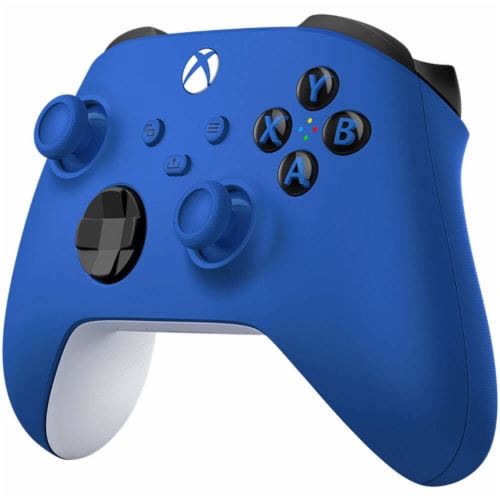 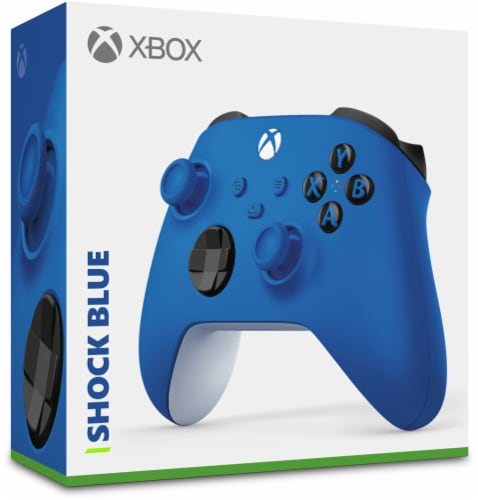 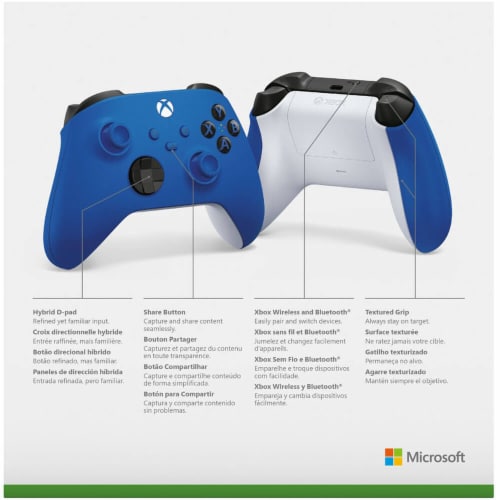 Experience the modernized design of the Xbox Wireless Controller in shock blue, featuring sculpted surfaces and refined geometry for enhanced comfort and effortless control during gameplay.

Make the controller your own by customizing button mapping.* Plus, plug in any compatible headset with the 3.5mm audio headset jack.

Stay on target with textured grip on the triggers, bumpers, and back case and with a new hybrid D-pad for accurate, yet familiar input.

*Compatible with select devices and operating system versions. Some functionality not supported on Android, iOS, or via Bluetooth.