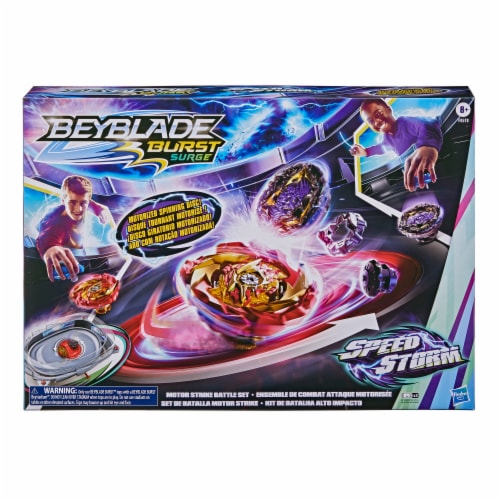 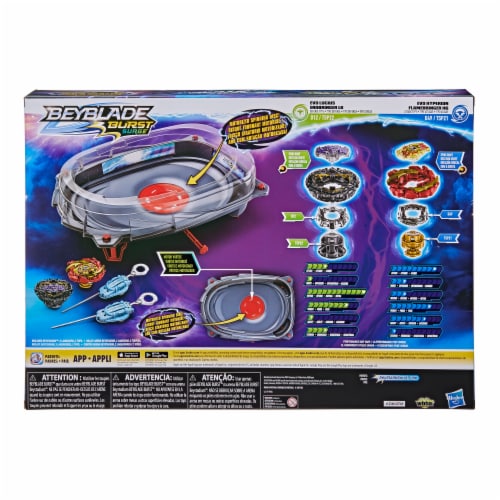 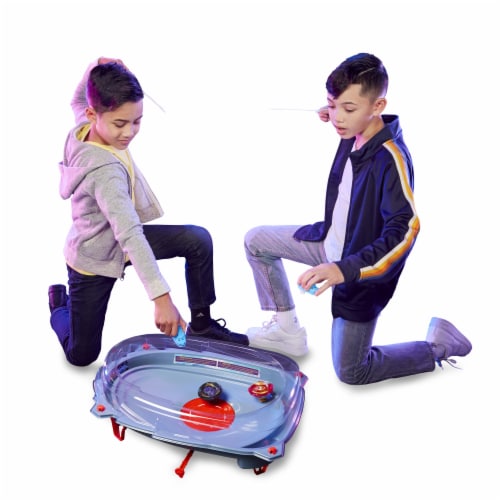 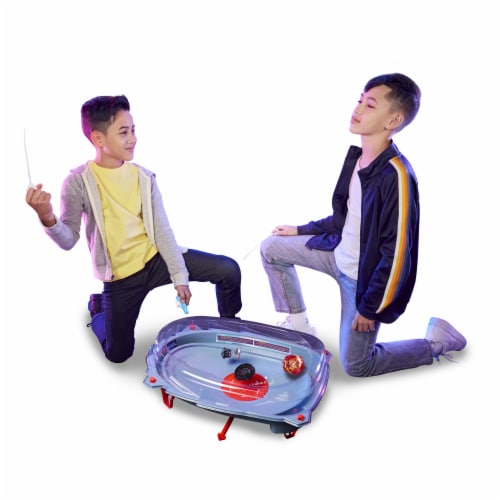 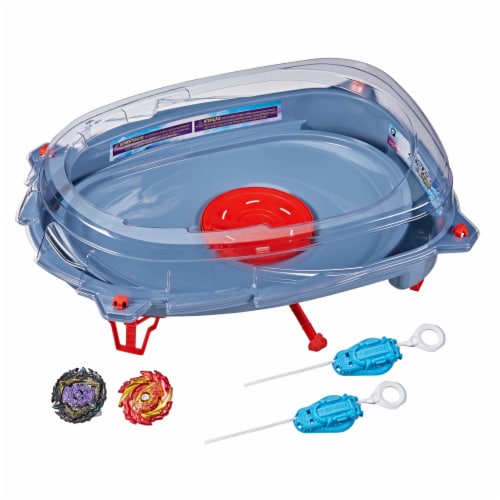 Warning: Choking Hazard -- Small parts. Not for children under 3 years.