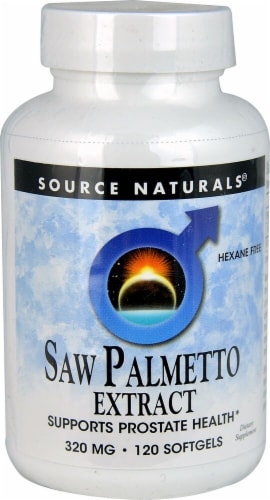 Native to the Southern Atlantic coast of the United States, the saw palmetto berry was used by Native Americans for a variety of different health concerns, and was found especially useful for older men. Numerous studies have shown that the berry contains fatty acids which may inhibit the conversion of testosterone to dihydrotestosterone withing the prostate.