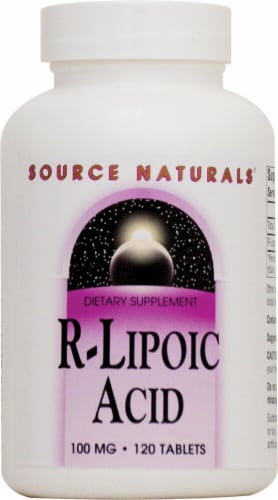 Allergen Info
Free from Does Not Contain Declaration Obligatory Allergens.