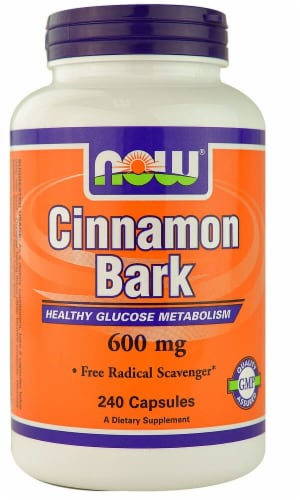 Cinnamon Bark is a culinary spice that has also been used traditionally by  herbalists. Modern scientific studies indicate that Cinnamon Bark possesses free radical neutralizing properties and may help to support a healthy, balanced immune system response. In addition, Cinnamon Bark has been found to support healthy glucose metabolism and may help to maintain blood sugar levels already within the normal range.