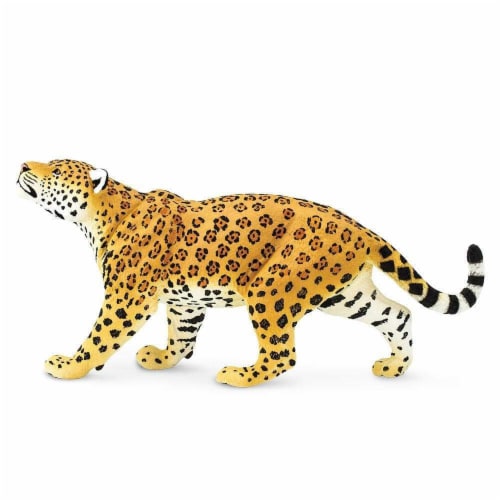 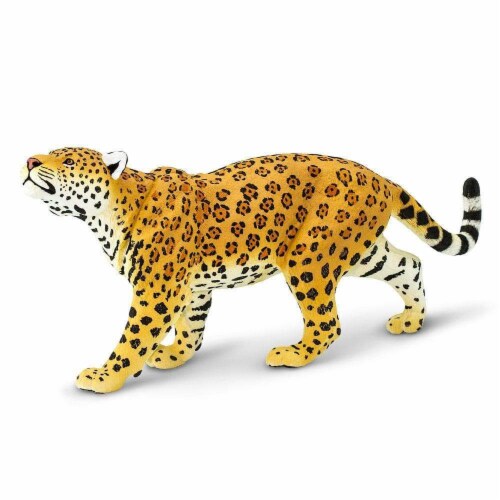 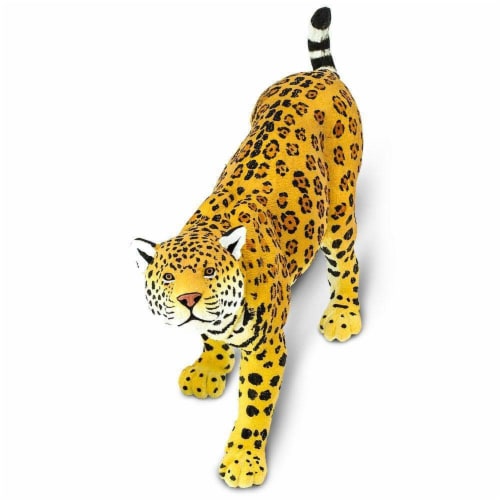 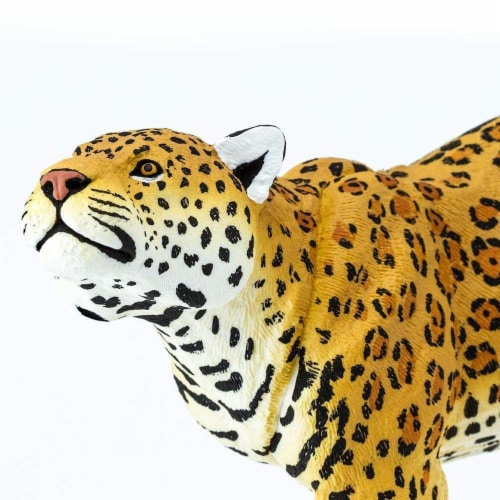 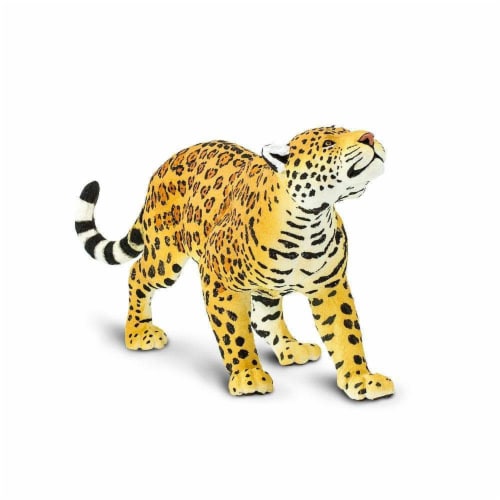 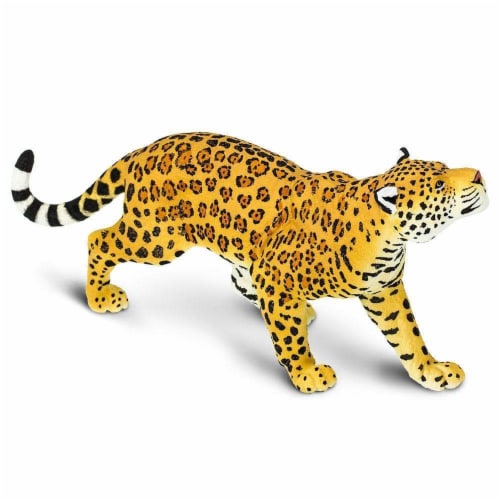 The jaguar is the largest cat in the New World, and this fearsome hunter can take down just about any prey it wants. Itâ€™s the only cat in the Americas that is capable of roaring. History: Though native to Central and South America, the jaguarâ€™s ancestors originally migrated from a land bridge that connected Asia to North America. Jaguars once roamed over large areas in the extreme southwestern United States, but now very few jaguar are known to venture north of the Mexican border, and its overall numbers are declining. It is currently listed as â€œnear threatenedâ€ in its remaining range. In many Pre-Colombian cultures, the jaguar is seen as a spiritual creature of immense power. Scientific Name:Â Panthera onca Characteristics:Â The largest big cat found in the Americas, the jaguar is brilliantly spotted with black â€œrosettesâ€ that are quite striking when out of its natural environment, but actually help this feline blend in with its native habitat as it prowls for its prey. This expertly painted jaguar toy model accurately reflects this pattern with exacting detail. Size:Â At 4 Â½ inches tall and 10 Â¼ inches long, this jaguar toy figure is as tall as a soda can and nearly as long as a standard ruler. The Jaguar is part of the Wonderful Wildlife collection. All of our products are Non-toxic and BPA free.